from Just Don't Disappear In Silence [EP] by Body Package 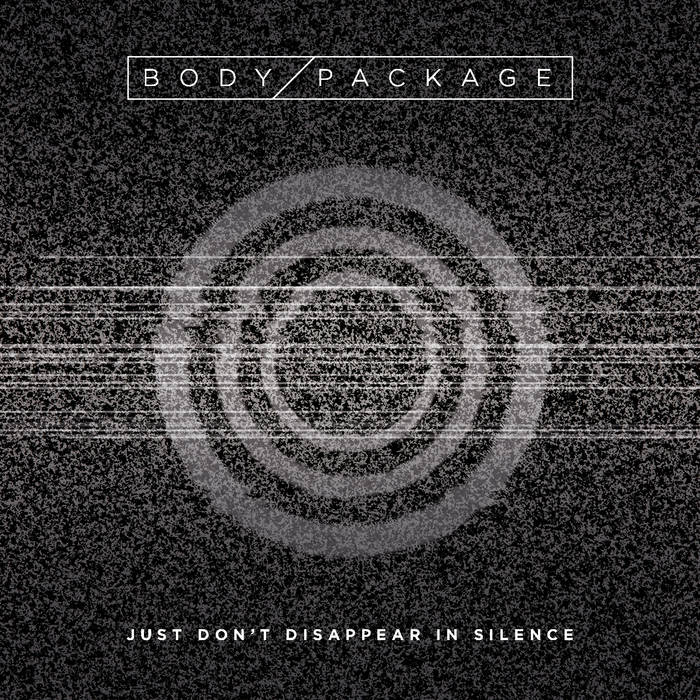 Just Don’t Disappear In Silence – debut EP of the polish band Body Package. The premiere of the self-released EP took place on the 27th December 2016 and it was influenced by trip-hop, post-rock and ambient music genre. The EP recording process was inspired by artists such as Swans, How To Destroy Angels, Daughter, Archive, Massive Attack, Portishead and Blindead.

Every feeling is a blessing, Closer
And then you turn your back
After I recover
The closer we become

For the whole time

A polish experimental band, formed in 2015 in Opole. Their debut EP "Just Don't Disappear In Silence" was released in late 2016.
Close your eyes and listen...

Bandcamp Daily  your guide to the world of Bandcamp

Featuring Oakland sounds from the Smart Bomb collective and Samplelov.